Last year I ran a feature called ‘Geese of the Week’. Over the Christmas period a number of readers called for its return. So, due to popular demand, it’s back (in modified form).

Each week I’ll highlight the good, the bad and the ugly and, of course, announce the weekly goose. Please feel free to send through your nominations. Here goes for this week…

There are several people who deserve mention for the good they’ve done this week. I’ve written about the Bishop of Wagga, Gerard Hanna, for his public support of pro-life activists. Also worth a mention is the Victorian Independent MP, Geoff Shaw, who boldly told the ABC that Victoria has some of the worst abortion laws in the world.

However, the award must go to Corporal Cameron Stewart Baird, VC, MG. Corporal Baird had already shown his great courage in 2007 when he braved enemy fire to recover a mortally wounded comrade before returning to battle the Taliban. Unfortunately, Corporal Baird was killed in action on 22 June, 2013, while drawing Taliban fire from the team he led in Afghanistan. At the time, Corporal Baird was on his fifth operational deployment to Afghanistan and had also served in Iraq and East Timor. This week he has been posthumously awarded Australia’s highest military decoration, the Victoria Cross. May God watch over him.

This category is always, unfortunately, eagerly vied for by the worst our society has to offer. And this week the ill-deserved winner is the Greens Senator from Victoria, Richard Di Natale. He wants to ban Federal parliament from opening with the ‘Our Father’, as it has done since 1901.

I’d prefer to ban Richard from parliament, but we’ll have to bide our time. A self-described ‘lapsed Catholic’, this man states that he finds the words of Our Lord and Saviour, Jesus Christ, quite jarring when they are repeated in parliament. He obviously has a problem with asking for forgiveness or with forgiving those who trespass against him. Unless he changes his ways, he might find words uttered by his Judge are a little more jarring in the future. He needs all our prayers – without the grace of God we could all be in his shoes. 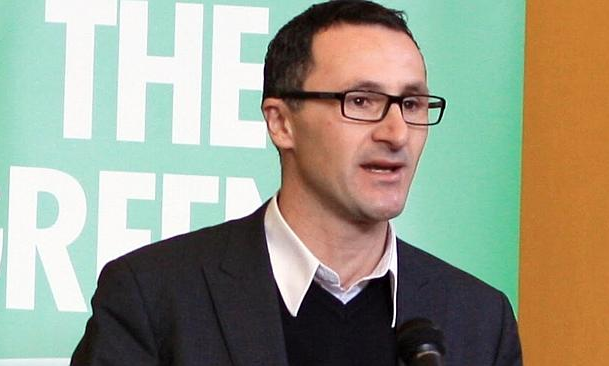 For the ugly, we can’t go past a person who will always be a serial nominee: Lieutenant Colonel ‘Cate’ McGregor. McGregor has been announced as a guest of honour at the Mardi Gras’ ‘Women Say Something‘ forum. Strangely enough, I’m not convinced that a bloke who last month admitted to the Australian Women’s Weekly that his rod and tackle are all in place is going to help women say much at all. But still, it is an event that touts itself as a place where you should ‘expect to see and hear the unexpected’. Given that and the fact that it is sponsored by IVF Australia, it seems that Cate is a deserving winner of the uglies this week.

By the way, this is a Defence sponsored appearance, as was made clear by the Chairman of the Defence Force Gay & Lesbian Information Service, Squadron Leader Vince Chong. He told the homosexual publication, Star Observer, that he reckons it’s great that there will be “representation from a transgender woman in Defence”. 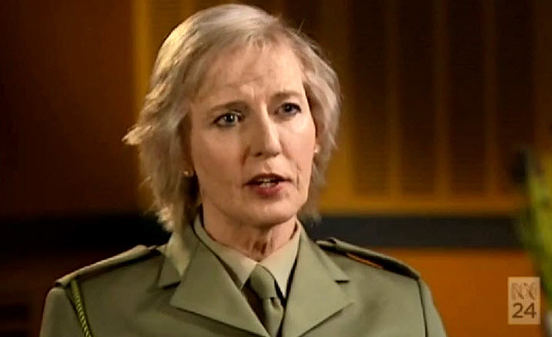 Goose of the Week

I’ve written about it before and, no doubt I will do so again. Stupidity just seems to be compulsive these days. That’s why the LNP’s candidate for Griffith, Dr Bill Glasson, deserves to be recognised for his utter goosiness. In trying to outsmart Labor voters in the Griffith by-election he jumped out of the closet and backed homosexual marriage. It would have been great, except he was running for the Liberals and Liberal voters are overwhelmingly opposed to the idea. Needless to say, Dr Bill didn’t make it into Parliament. He just missed out. What a goose! 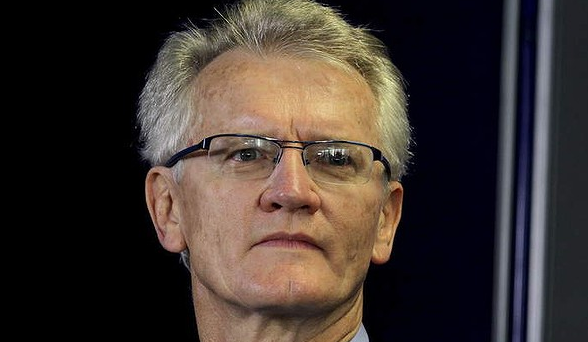 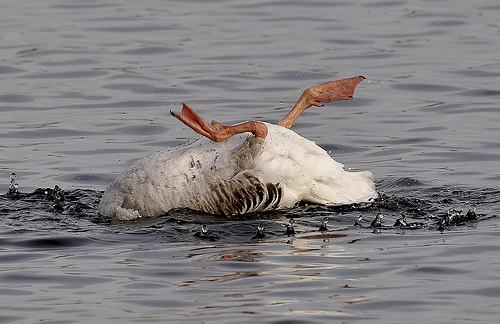 If you would like to send through a nomination for The Good, the Bad and the Ugly next week, please email me at: