The Australian Defence Force is filled with decent, brave Australians. Unfortunately, they are led by generals and admirals who are more concerned about winning diversity awards than winning wars.

As we all know, Defence has not participated in any ‘Victory in Iraq’ or ‘Victory in Afghanistan’ parades recently.

Instead, the efforts and sacrifices of those who served have been replaced with this over there: 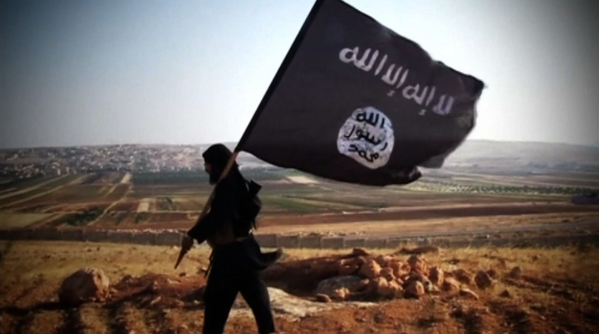 And this over here: 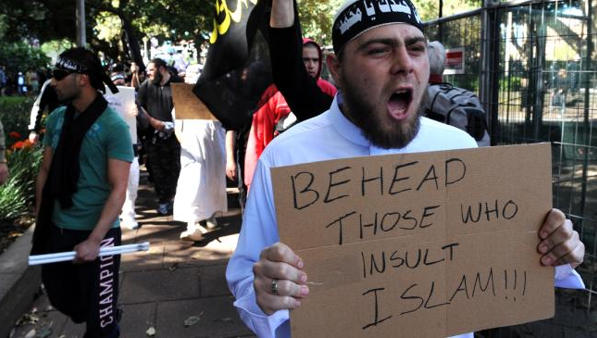 However, while the war has been raging Defence has accumulated an impressive cabinet of other glitter-coated baubles. Here are just some of them: 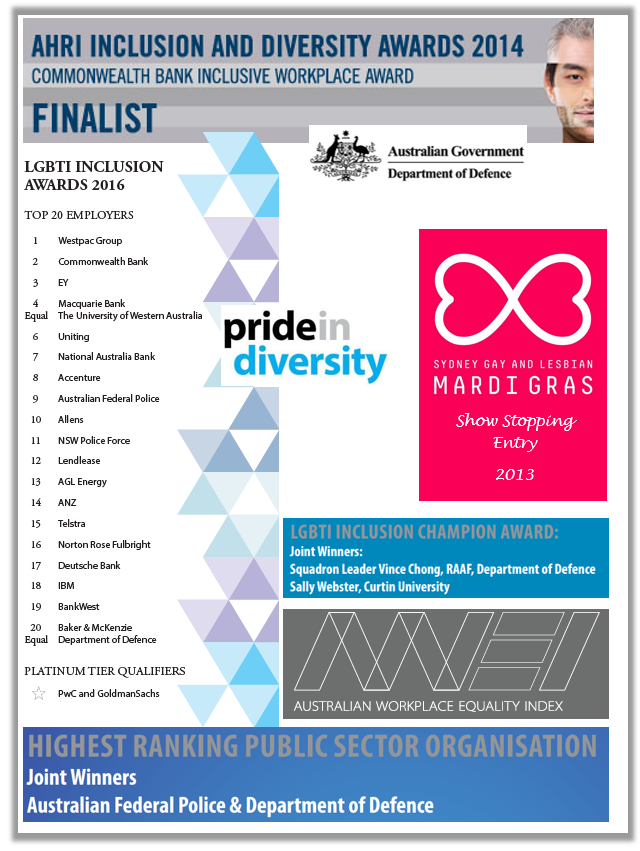 Of course, who could also forget these Defence diversity champions: 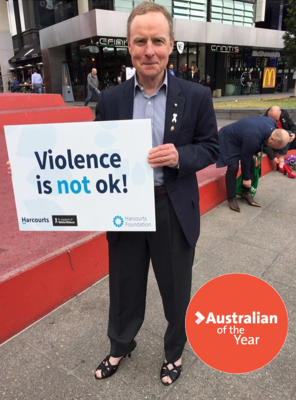 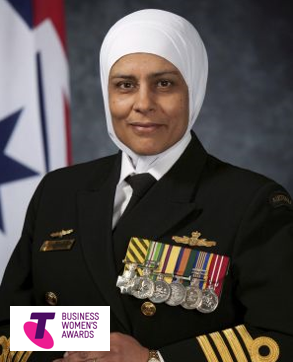 I guess that gives a good indication of the hierarchy’s priorities. It has not gone unnoticed.

The Australian newspaper criticised this focus in April 2016 after this website and the Australian Liberty Alliance forced Defence to shut down an official Islamic Navy Twitter account that was promoting radical Islamic beliefs, criticising the government’s border security policies and attacking conservative politicians.

This is part of what The Australian had to say:

“The navy’s Islamic affairs strategic adviser role reflects a cultural change strategy that has institutionalised identity politics in the Australian Defence Force. Since her appointment, Captain Mona Shindy has come under fire for promoting views associated with Islamists. The navy’s response, to shut down her social media, was a political decision, not a military one. It did little to address the culture of division engendered by identity politics that threatens the military cohesion required of a national defence force.

Across the West, defence forces have been targeted by cultural change agents who sow division as they preach social inclusion. Citing discrimination law, they pressure defence leaders to accept political agendas with dubious military benefits on the threat of non-compliance. Such agendas can undermine military capability…

…The rise of minority fundamentalism as mainstream military policy diminishes Western defences by redirecting resources to impotent causes. The ADF should concentrate on fortifying critical combat capabilities, beginning with restoration of the nation’s infirm submarine fleet.”

Defence fired off a letter which said, in part:

“In the Australian Defence Force we strive to create an environment where all of our people can feel valued, included and empowered to bring innovative ideas to the table. Our goal is to foster a workplace that encourages great ideas, attracts the best talent and creates a sense of pride in all that we do.”

So a few days later The Australian went further:

As we have reported, the Chief of Navy’s strategic adviser on Islamic cultural affairs, Captain Mona Shindy, has engaged in questionable activity as part of her official duties. Her social media was shut down after she praised Mufti Musa Ismail Menk on Twitter. Menk is a cleric so hostile to Western values he was forced to cancel a tour of British universities after describing homosexual people as “filthy”. Captain Shindy praised him on Twitter as “a source of wisdom”. Other tweets and retweets on Shindy’s account questioned foreign policy, terrorism and attitudes towards Muslim Australians. The profile was created to promote diversity in the ADF.

Under her official title, Shindy also published an article last year replete with contentious statements about Islamist terrorism. She claimed the media “overplayed” Islamic extremism by connecting terrorism and Islam. Instead, Shindy recommended “the word ‘Islam’ needs to be removed from reporting on ISIS/ISIL or Daesh”. She locates the root causes of terrorism in “a strong belief among some members of the Islamic world that certain Western governments and institutions have a specific agenda against them, treat them as ‘second class’, and act in ways and make decisions that compromise their freedom of speech and expression, human rights and civil liberties”.

Such problematic statements are not addressed in the defence force chiefs’ letter to The Australian, which omits reference to Shindy. Instead, it contains a series of motherhood statements praising the ADF’s culture of inclusion without any supporting evidence. Disturbingly, the chiefs describe military capability as an “intangible concept”. An intangible concept might be deployed to fight an abstract war against a postmodern idea but it won’t restore the submarine fleet or deter Islamic State.

The last sentence of the defence force chiefs’ letter states “our mission (is) to safeguard the security of this nation and its interests”. It is time to restore that mission to pride of place.

Being the inclusive, non-critical and non-offensive head honchos that they are, the military’s top brass were rather taken aback by this broadside. So they duly complained to the Australian Press Council.

A decision was handed down today, and just as recent operations have been failures, this one was as well. Defence was smacked down:

The Council considers that the first editorial was an expression of opinion about the ADF’s diversity programs and the risk of compromising the capacity of the ADF in the future. The Council is satisfied the publication took reasonable steps to ensure it was not based on significantly inaccurate factual material or an omission of key facts concerning what the complainant referred to as evidence of its successful operations and ongoing investment in military and submarine capability. The Council considers the editing of the letter preserved the essence of the points made by the ADF, omitting only details of the points made in support. Publications have a broad discretion to edit letters, provided it does not change their meaning or tenor, which the Council considers did not occur in this instance. The Council considers that in editing the letter as it did, the publication took reasonable steps to ensure that it was an accurate and not misleading reflection of the complainant’s submitted letter.

As to the second editorial, the Council notes that while the letter as submitted provided details of successful operations and ongoing investment in capability, it did not refer to the Islamic affairs strategic adviser and whether that role and the actions of the adviser reflected a cultural change strategy which institutionalised identity politics. Also, while the second editorial referred to a portion of the submitted letter which had not been published, it referred accurately to the omitted portions. In the circumstances, the Council considers the publication took reasonable steps to ensure that factual material in the second editorial was accurate and fair and balanced, and that the opinion was not based on inaccurate factual material or omission of key facts. The Council also considers that the letter as published amounted to a fair opportunity for the complainant to reply.

Accordingly, the Council does not uphold the complaint.

In a nutshell, Defence lost this war because The Australian’s reporting and editorials were factual, whereas Defence’s pouty letter to The Australian omitted to mention the Islamic Twitter account or the divisions it was causing at all, which was the reason for The Australian’s editorial in the first place.

I guess the key take away is that Defence should save the propaganda for the enemy. Oh, and it might want to improve on it as well. After all, it is coming across with all the scariness of a huffily offended wet lettuce leaf.