Bread and circuses for the bored and purposeless

Home » Featured » Bread and circuses for the bored and purposeless

‘There’s not much else to do Good Friday’.

These words come from the philosopher extraordinaire, Jack Ziebell, who otherwise passes his time as the captain of the North Melbourne footy club.

He was urging people to get down to the temple of bread and circuses and worship whatever out of pure boredom and idle curiosity this Friday. Apparently the nation has the day off but no one is quite sure why.

Jack Ziebell may not realise it, but his few words speak volumes about the cultural malaise that is eroding away the social fabric of Australia and tearing it apart. We have lost all bearings with our past and so have no idea where we are headed, let alone what we are doing now.

But just to make things clear, this is what Good Friday is all about: 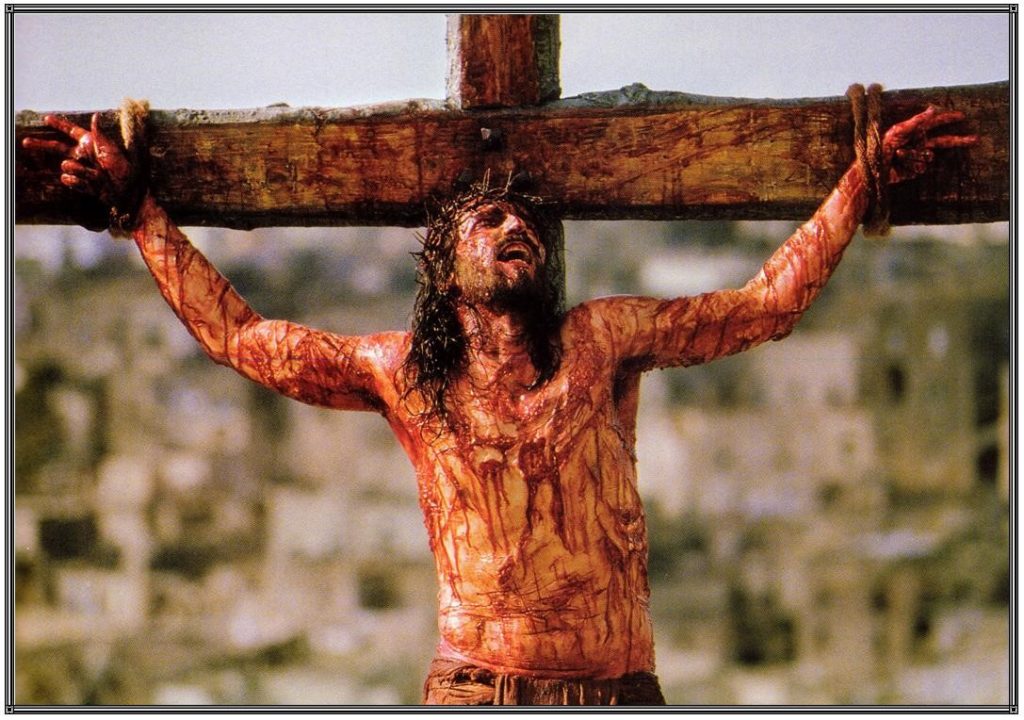 You might think it’s all a bunch of fairy tales. But here is the practical reality of that: if ‘Good Friday’ is meaningless, don’t expect the state to keep it as a day free from work much longer.

Meaningless days are days of work.

And even if you think the Bible is a book of fiction, it is still the story that has transformed our culture and society.

Good Friday is the most epic of epics in human history.

That Man on that cross.

According to the writers He was hung there after being falsely accused. And after the false accusers contradicted themselves. And after the man who sentenced Him even questioned whether truth mattered at all. And after the rabble outside bayed for the release of a murderer instead of the one who had given them bread for their bodies and their souls.

You really can’t make this stuff up.

And to cap it all off, the official crime Christ was convicted of was claiming that He was divine.

Then, to demonstrate the blinding folly of the accusation, He rose from the dead. In other words, the accusation was true and it was because Christ is God that His body was broken.

None of us today would have acted any differently than the central characters of this story because we are all flawed and weak and self-interested.

Just like they did 2,000 years ago, we would have welcomed Christ as King on the Sunday and then cheered as he was executed a mere five days later. And then, just as they did, we would have descended to the truly bizarre: placing a guard over a dead man’s tomb.

That’s the first part of the story.

It, more than any other narrative, captures the truly flawed essence of human nature. We might live in a newly humanist world but the most human of all stories was written two millennia ago.

But it’s the second part of it that makes it so vast, so immense and so far beyond the scope of human understanding that we are only left to wonder.

It’s the fact that the risen Christ died not just by us, but for us. The sequel to the pain of Good Friday is the hope and forgiveness and glory of Easter Sunday.

Nonetheless, that ‘rubbish’ transformed the Western world. All our notions of justice and truth and forgiveness and society and morality come from the story of the cross.

That, in itself, is worth more than a footy game.

But I do believe this story is true. Every word of it.

The twelve men who stood with Christ during His life all gave their own after His death.

One by his own hand. He could not live with his actions.

The rest by the hand of others.

For what the world today claims to be a lie, they gave a life.

And here’s the hard reality: the only alternative to accepting the truth of this story is to believe that these men – every single one of them – willingly died for something that they knew to be false.

That, truly, is too much to believe.

No one dies for a lie. And they certainly did not either. Instead they, like the society around them, were transformed by that Man on the cross.

That, also, is worth more than a game of footy.

But, sadly, Australia has forgotten all of this and thrown in a real epic for bread and circuses.

We are returning to the barbaric paganism of Roman times. They had their games back then too. But until Christ transformed society, the contestants in those games only received the man of the match award if they survived it.

Jack Ziebell might like to ponder that next time he’s out spruiking an event for the culturally dead Australian Football League (which is the true Pontius Pilate in this modern day matter) that thumbs its nose at the glory of our civilisation and demands a return to those dark ages that enveloped the world before the sun rose over that empty tomb.