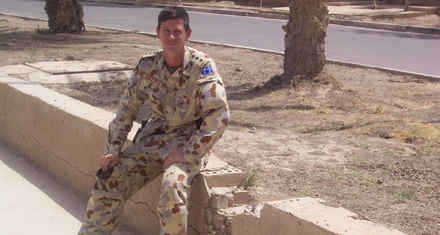 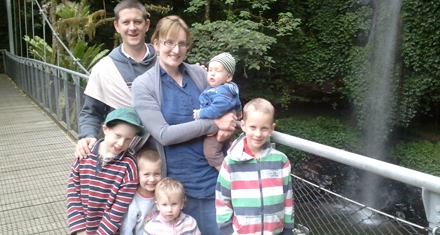 Bernard Gaynor is a conservative Catholic who has the courage to speak up when politically-correct totalitarianism demands silence.

He is deeply interested in the loss of values in modern society and its impact on all aspects of life – particularly politics – and he is prepared to break all boundaries of political correctness to get his point across.

With a background in military intelligence, Arabic language and culture (including three deployments to Iraq with the Australian Army) he is also critical of modern thinking and quick to defend Australia’s way of life.

As a married father of eight children, he is an advocate for family values that work; the protection of children and all life; and the preservation of Australian society from those who would replace its Christian heritage.