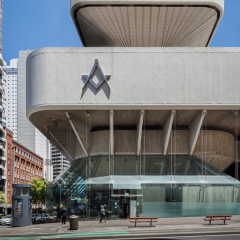 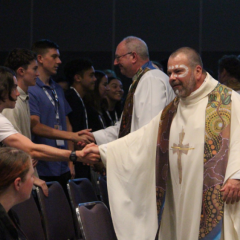 It wasn’t pretty, according to one who attended… 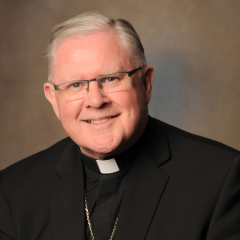 Whatever Archbishop Coleridge is doing, he’s doing it wrong.

Sign up now to pray the Rosary for him daily…

Failing to meet your KPIs…

It’s been 36 days since Israel Folau was told he could not play rugby for quoting the Bible.

And Australia’s leading Catholic bishop has not said a word. 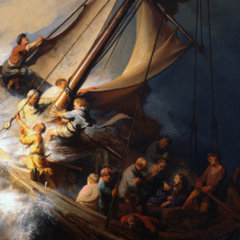 There are just a few hours left to lodge submissions for the 2020 Plenary Council in Australia.

Sign my submission today calling on the Catholic Church hierarchy to withstand the hatred and demands for revolution by staunchly defending Catholic tradition. 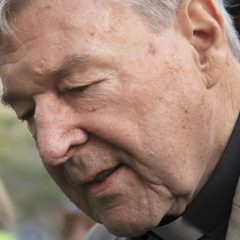 On December 6 last year, District Court Judge Roy Ellis handed down a remarkable decision. It acknowledged that the criminal justice system was tainted with anti-Catholic bias, resulting in an unjust 12 month jail sentence (reduced to 6 months of home detention) being imposed on the former Adelaide archbishop, Philip Wilson. While setting Wilson free, Judge Ellis addressed what he termed the ‘elephant in the room’: the media and the... 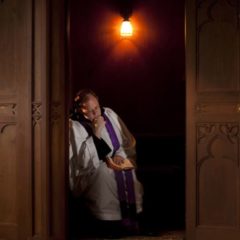 Support laws ending the seal of the Catholic confessional? This is what you are asking for…

The only people who will benefit from laws that seek to force priests to reveal confessions will be paedophiles and anti-Catholic activists.

Children will not be protected. 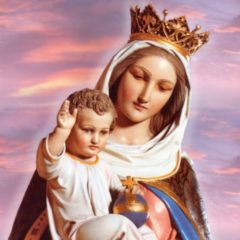 Marking Mary’s month of May

May is the month set aside to honour Mary.

This is my little tribute… 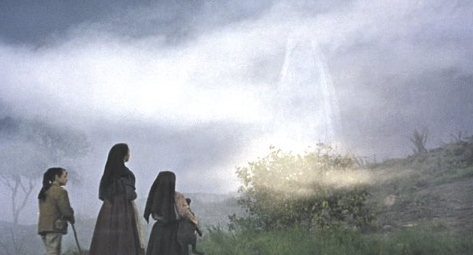 Today is the 100th anniversary of the last apparition at Fatima.

The crowd saw the sign, the children were warned of Russia and 25 days later Lenin took control. 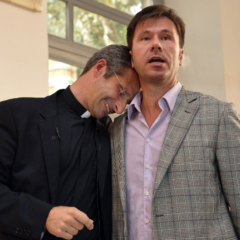 If you want an understanding of the modern scandals within the Catholic Church, this is a must read.