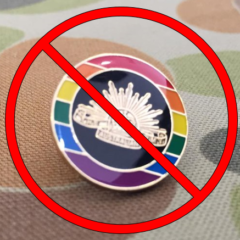 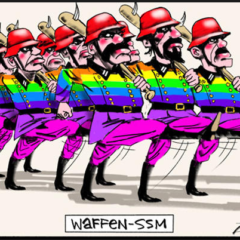 The ADF’s ABC of LGBTI

Defence is gearing up for the Safe Schools war.

It now has 8 separate committees, boards, groups or directorates focused on gender and LGBTI identity issues… 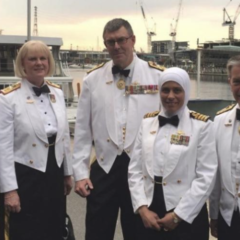 The military art of evading questions

VCDF Ray Griggs’ new wife was promoted twice in just over two years. But no one will answer any questions. 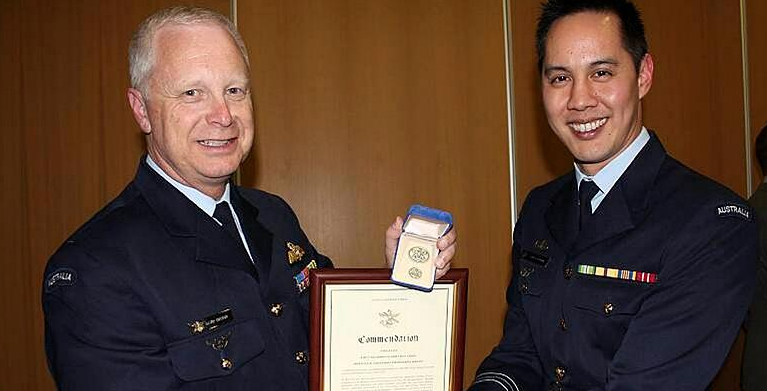 The Commanding Officer of the Maritime Patrol Systems Program Office has sent and received more than 1,000 pages of emails relating to LGBT issues in a single month on his Defence email account. 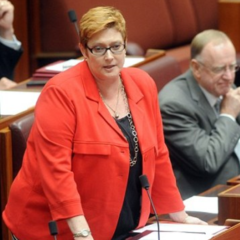 DEFGLIS dinner declares war on ‘pockets of resistance’ in Defence

Marise Payne has been too busy campaigning for gay marriage to answer questions about Defence’s politicised dinner with a pro-homosexual marriage lobby group.

And at the dinner war was declared on conservative ADF members… 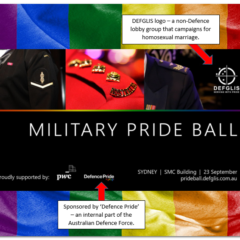 Defence is using your taxes to support an organisation that campaigns for same-sex marriage. 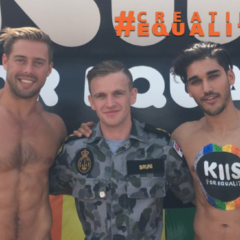 The ‘apolitical’ ADF and the plebiscite… 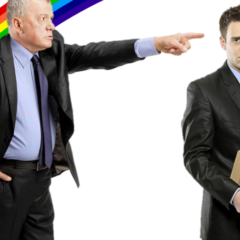 A bitter defeat for all Australians…

The High Court has knocked back my case against the Chief of Defence Force.

I apologise for failing you after I have received so much support. 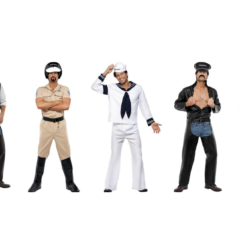 The Navy’s two largest ships won’t go and the $50 billion submarine program may be dead before it starts.

Not to worry. The Navy now has a ‘Diverse Sexuality Advisor’ and it’s holding weekly consultations across all naval bases about transgender policies…

Australian politicians have allowed the enemy in. Yet tomorrow they’ll go to a dawn service and pledge their support for veterans – and probably get a photo or two with the rainbow wreathes now set to invade Anzac Day.