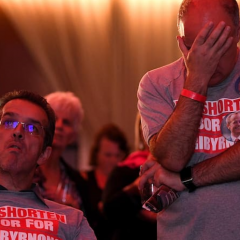 Labor’s real pain is to come

Labor might have lost the election. But the real pain is yet to come.

The party will face division as it seeks to maintain inner-city Green seats while dating One Nation voters.

Get the popcorn ready. 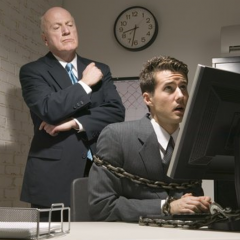 Labor and the Green left scared the hell out of Australians during the campaign.

Not just with their anti-job agenda. But by telling Australians they should be sacked for expressing their opinions… 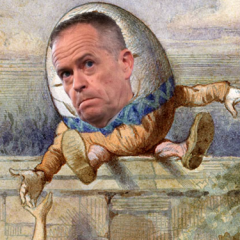 If we elect Bill Shorten we’ll be ruled by Humpty Dumpty – who acknowledged that restricting speech and arbitrarily redefining words was all about mastery over all.

It will break Australia. 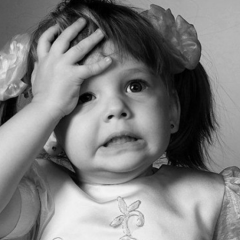 Conservative voters left their brains in neutral in the NSW election.

So vegan activists scraped over the line instead of conservative politicians. 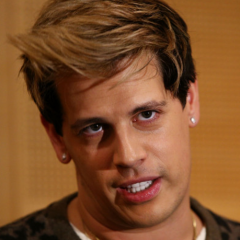 Milo’s not great but the ‘conservative’ Coalition is worse

The word conservative is bandied about far to freely.

Milo is not the saviour he or his followers think he is.

And the Coalition is even worse: it is not prepared to defend freedom at all… 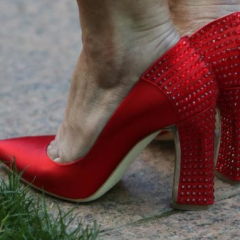 This International Women’s Day, we must recognise the Julie Bishop’s greatest contribution to Australian politics: her red high heels. 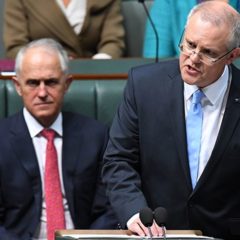 The budget: a Social Credit perspective

The structural financial problems faced by Australia are not addressed by any political parties. 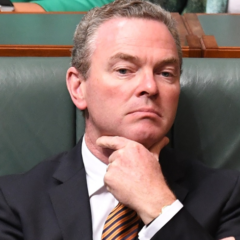 The national security risk will only come if Pyne’s claim is not investigated.

A mess of foreign origin

As best I can make out, foreign nations now have the power to decide who can run for our parliament.

This is not a solution to the citizenship crisis. 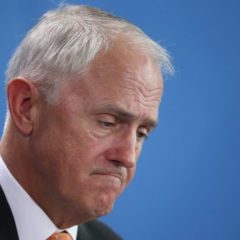 Malcolm Turnbull is being destroyed by his own ‘progressives’.