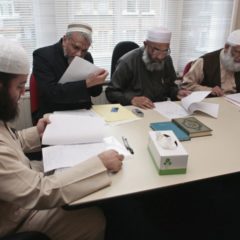 Door to legal recognition of Sharia law is opening 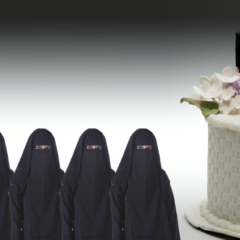 You cannot guarantee freedom of speech and religion after ‘marriage equality’ without laws that necessarily entail recognition of Sharia law.

That’s the politically-correct and multicultural nightmare we now face…

It’s day one of the campaign for Sharia marriage equality…

It’s already started and Australia brought this upon itself… 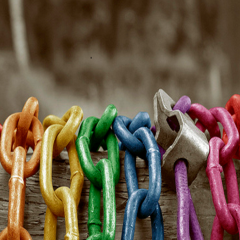 The hidden consequence of marriage ‘equality’ will be the recognition of Sharia marriages, including polygamy.

In fact, high-profile Liberal candidate, Tim Wilson, has called for recognition of all religious marriages, including Islamic Sharia law marriage. 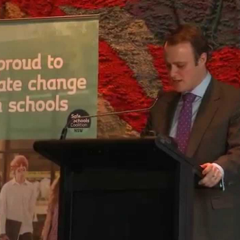 With ‘conservatives’ like Tim Wilson, who needs to worry about the Greens?

He launched Safe Schools in New South Wales and if he had his way, Australia would recognise Islamic marriages. I guess it’s no surprise that he’s now being described as a conservative by the Liberal Party. 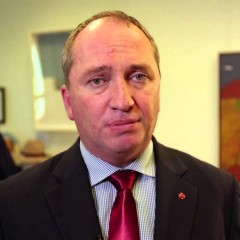 Barnaby Joyce is putting Sharia law above the interests of ordinary Australians. 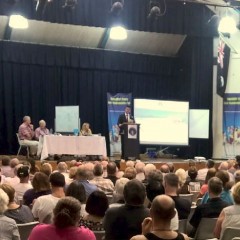 Australia needs to understand the concept of al hijra (or Islamic immigration) as it is taught in Sharia law.

Why? Because Islamic immigration is conducted to establish global Islamic domination.

We know what the law says about religious freedom in the home of Islam because the US State Department has helpfully produced a report called the 2011 Report on International Religious Freedom. And it has devoted an entire section to Saudi Arabia. And I’ve gone to the trouble of reading it. And the most important bit is this: “Freedom of religion is neither recognized nor protected under the law and is severely restricted in...

The Bendigo Bank has staked its future on Islam. And that means it has turned its back on ordinary Australians. Bendigo Bank hasn’t done this in any old way. It’s done it in the most brazen way possible, thumbing its nose at the citizens of the very town that gave birth to this company. Of course, Bendigo Bank has hypocritically used new-age buzzwords to mask its totalitarian and anti-Australian intent: tolerance and inclusiveness. So...

Segregation of the senses

Occasionally, we are smacked in the face with the consequences of our society gone stark, raving bonkers. Take for example, the media furore surrounding a recent presentation held at the University of Melbourne. It was titled Islamic Rulings on Jihad in Syria – Why great scholars’ silence and occurred on 13 April, 2013. This was just two days before the Director General of ASIO, David Irvine, confirmed that hundreds of Australian...